Austin Donald Ellsworth was booked on Saturday November, 2nd by MFP and was booked into Jackson County Jail in Medford, Oregon. 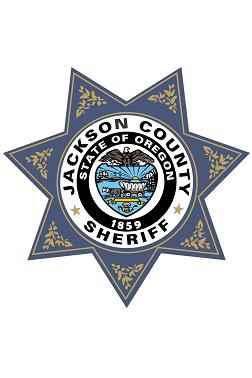 The male, with a recorded date of birth of Apr 27, 1992 was arrested for suspicion of the below crimes:

Bail has been set to $5000 for Ellsworth which is listed as a 5 foot 7 inch white male weighing approximately 160 pounds.