Noah Brandon Sou was arrested on Saturday, May 16th 2020 and booked into Lane County Jail in Eugene, Oregon. 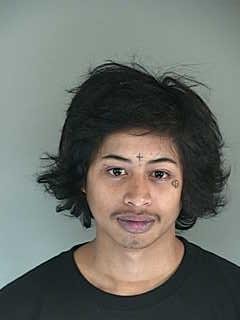 The 18 year old male was arrested by Florence Police Department was arrested for suspicion of the below crimes: