Krystal Dawn Rojas-santoyo was arrested on Friday, May 22nd 2020 and booked into Marion County Jail in Salem, Oregon. 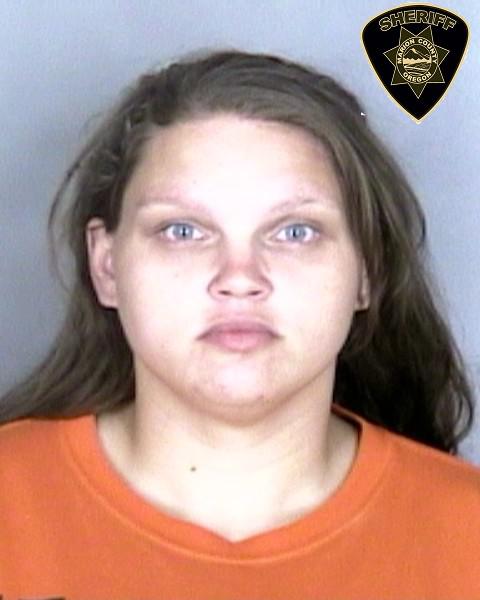