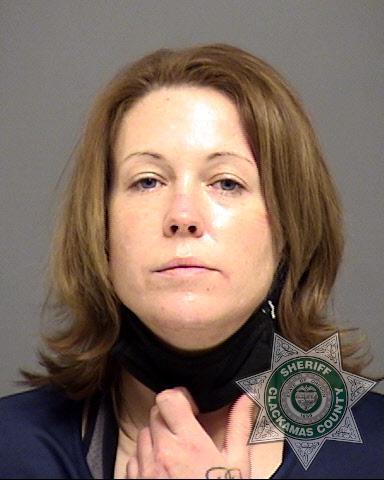 The female arrested was listed as having a date of birth of 11/18/85 and was arrested for suspicion of the below crimes: