John Edward Davis was arrested on Tuesday, May 18th 2021 and booked into Marion County Jail in Salem, Oregon. 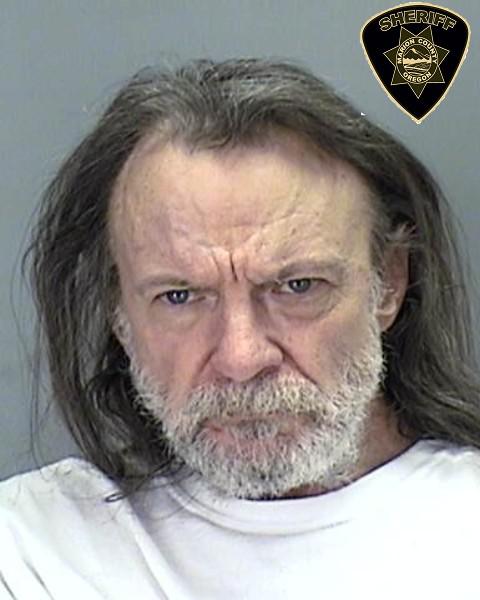