Trischelle Denise James was arrested on Wednesday, May 26th 2021 and booked into Clackamas County Jail in Clackamas, Oregon. 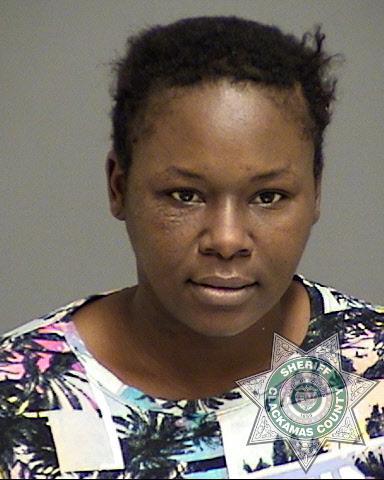 The female arrested was listed as having a date of birth of 12/12/84 and was arrested for suspicion of the below crimes:

Bail has been set to 0 for James which is listed as a 5.0 ft 4 in black female weighing approximately 155 lbs.