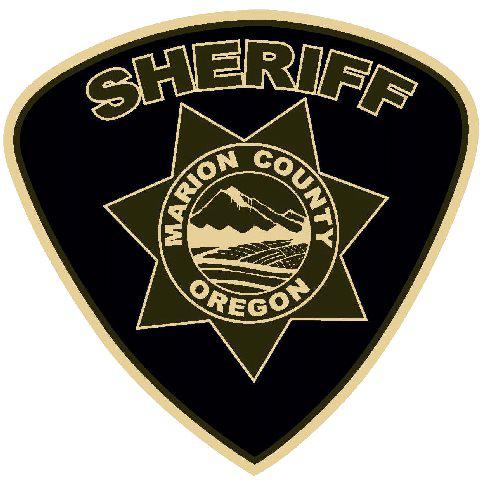 Criminal trespass in the first degree.
(1) A person commits the crime of criminal trespass in the first degree if the person:(a) Enters or remains unlawfully in a dwelling;
(b) Having been denied future entry to a building pursuant to a merchant’s notice of trespass, reenters the building during hours when the building is open to the public with the intent to commit theft therein;
(c) Enters or remains unlawfully upon railroad yards, tracks, bridges or rights of way; or
(d) Enters or remains unlawfully in or upon premises that have been determined to be not fit for use under ORS 453.855 to 453.912.
(2) Subsection (1)(d) of this section does not apply to the owner of record of the premises if:
(a) The owner notifies the law enforcement agency having jurisdiction over the premises that the owner intends to enter the premises;
(b) The owner enters or remains on the premises for the purpose of inspecting or decontaminating the premises or lawfully removing items from the premises; and
(c) The owner has not been arrested for, charged with or convicted of a criminal offense that contributed to the determination that the premises are not fit for use.
(3) Criminal trespass in the first degree is a Class A misdemeanor. [1971 c.743 §140; 1993 c.680 §23; 1999 c.837 §1; 2001 c.386 §1; 2003 c.527 §1]
Theft in the third degree.
(1) A person commits the crime of theft in the third degree if:(a) By means other than extortion, the person commits theft as defined in ORS 164.015; and
(b) The total value of the property in a single or an aggregate transaction is less than $100.
(2) Theft in the third degree is a Class C misdemeanor. [1987 c.907 §2; 2009 c.11 §11; 2009 c.16 §1]