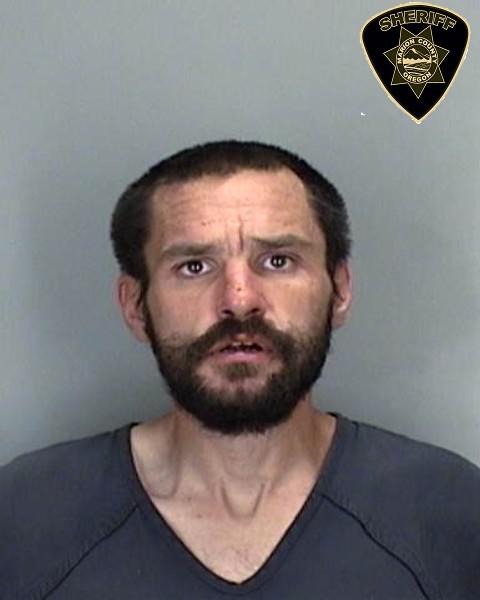 Steven Grant Jr Wilson was arrested in Marion County Oregon and Steven Grant Jr Wilson has a presumption of innocence which means that although the person was arrested, they are presumed innocent until proven guilty in a court of law. Presumption of innocence” serves to emphasize that the prosecution has the obligation to prove each element of the offense beyond a reasonable doubt (or some other level of proof depending on the criminal justice system) and that the accused bears no burden of proof. For more information in presumption of innocence, wikipedia is a great place to start.